You need to be logged in to see additionnal information and be able to contact the advertiser!

Hi am looking to trade my Sherpa Collection for a Pursang as the Sherpa's Projects have been sitting for years. My lads are not interested in the Sherpa's  and my interest went to the Pursang Models as wanted to build a Flat Track. The 2+198 both have matching Vins and are clear and untampered with as was going to register them. The 199A frame has No Vin on Frame head thoe the Engine has but it's disassembled with bike. The 199A some parts wear sold then replaced from In-Motion. Have 4 spare tanks 2 Alloy 2 Rubbish plastic. There is a Sherpa 159 350 cc bottom engine and box's and box's of parts but would need to sort out as have some Pursang parts in there I need. Looking at Exchanging the 3 bikes and everything Sherpa except my lights what am keeping. The Pursang looking for mark 6 to mark 10.  I am NOT looking for Cash offers as believe would make more putting on Ebay as single bikes thoe rather do a trade. Message me maybe do a deal if got a Nice Pursang. Would love to trade for a Yamaha RD with me throwing cash in but Not many people trade now just sellers. Stay Safe ( Edit The 2+198 are NON RUNNERS ) 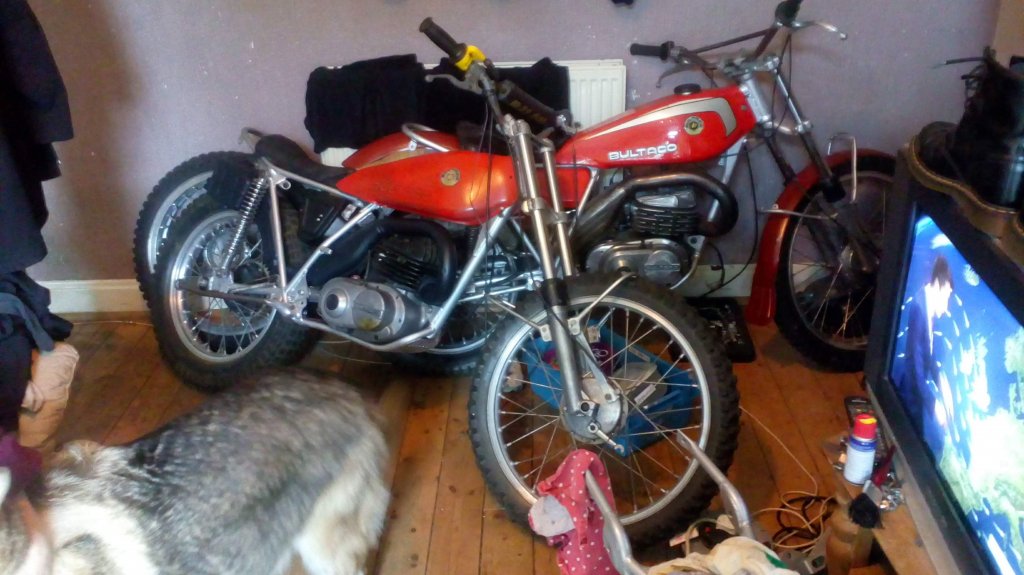 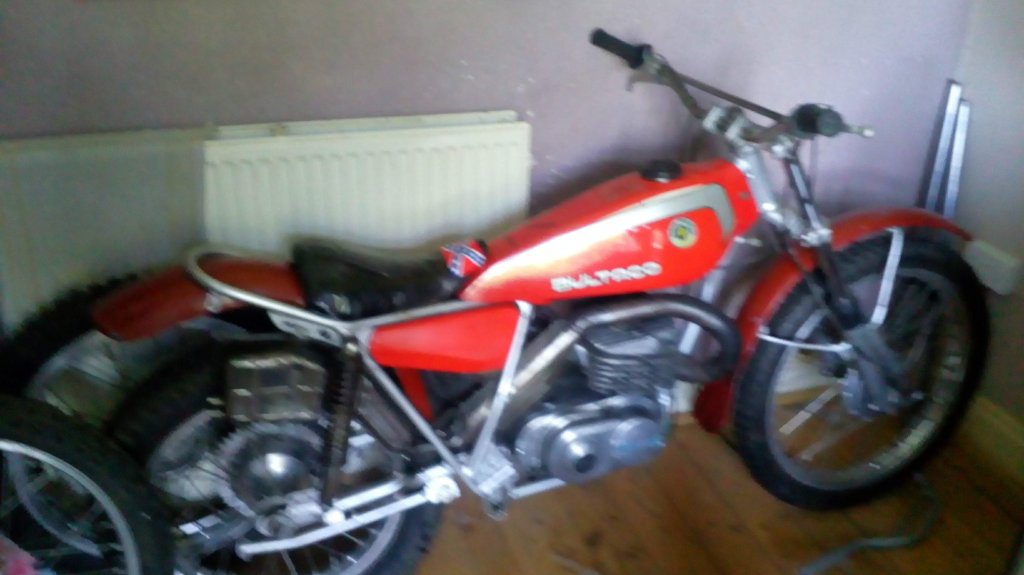 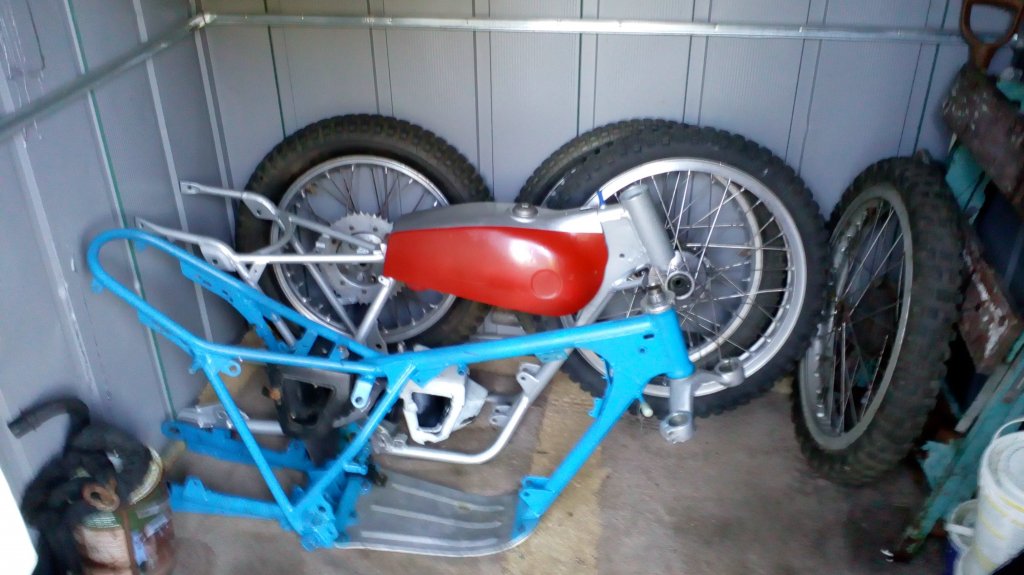 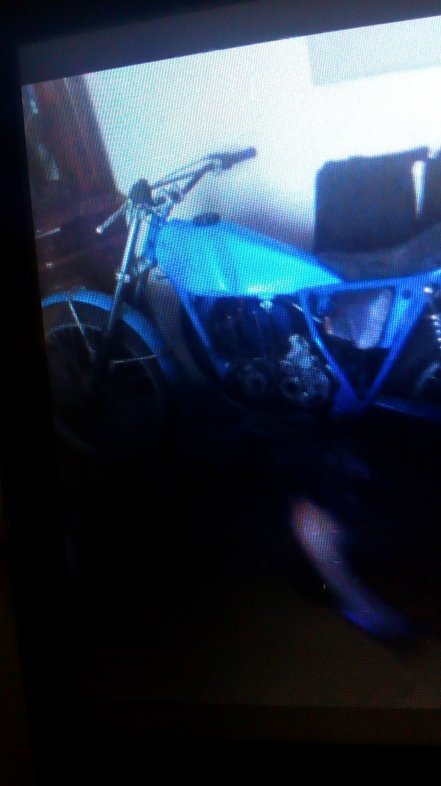 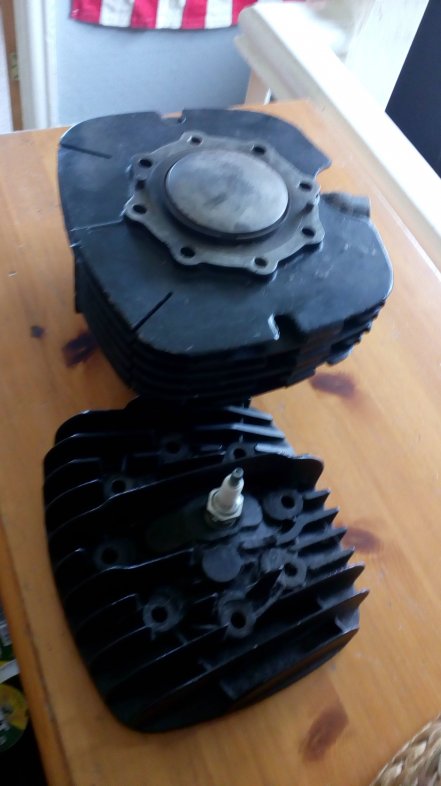 There are no questions to display.

Other adverts from Old man