Do I keep it or sell it? 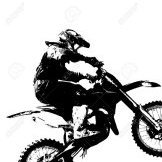